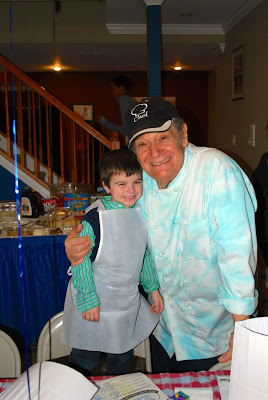 Born and raised in New York City, Chef Carl Giardina's career in the food industry started at the age of 8, helping out at his parents' pizzeria. As a classically trained chef and graduate of the Culinary Institute of America (CIA), he has spent over 25 years as a restauranteur, business advisor and cooking instructor. His experience and passion for food led him to open his own dining establishment in 1987 called Bachagaloop's Restaurant and Pizzeria in Wayne, New Jersey. Bachagaloops became the starting point for Chef Carl's legendary "Make a Pizza" parties.

Chef Carl's "Make a Pizza" parties have gained great praise and exposure beyond the local Northern Jersey area where they began. The popularity of these parties led Chef Carl to appearances on local television shows, such as Good Day New York (WNYW - Ch. 5) and coverage in many newspapers and magazines. Over the years, Chef Carl and his team have made it their #1 priority to bring smiles to children's faces and create many warm family memories. To date, Chef Carl has performed over 6,000 "Make a Pizza" parties in the Tri-State Area, including CT and PA.

With a dedication to learning, Chef Carl has worked with a number of schools, youth organizations, summer camps and other learning institutions to create a successful classroom curriculum to teach team-building, work ethic and responsibility. The goal is to empower students and instill confidence to reach new heights. He has a hands-on approach to engage children into being little chefs and kitchen helpers at home and in a possible future culinary career.

Today, Chef Carl's "Make a Pizza" parties have expanded to include his international cooking parties, giving all who participate the opportunity to go to faraway lands right in the kitchen! From Italy to the Far East, kids and adults alike can learn to put together great meals and wonderful memories to last forever. 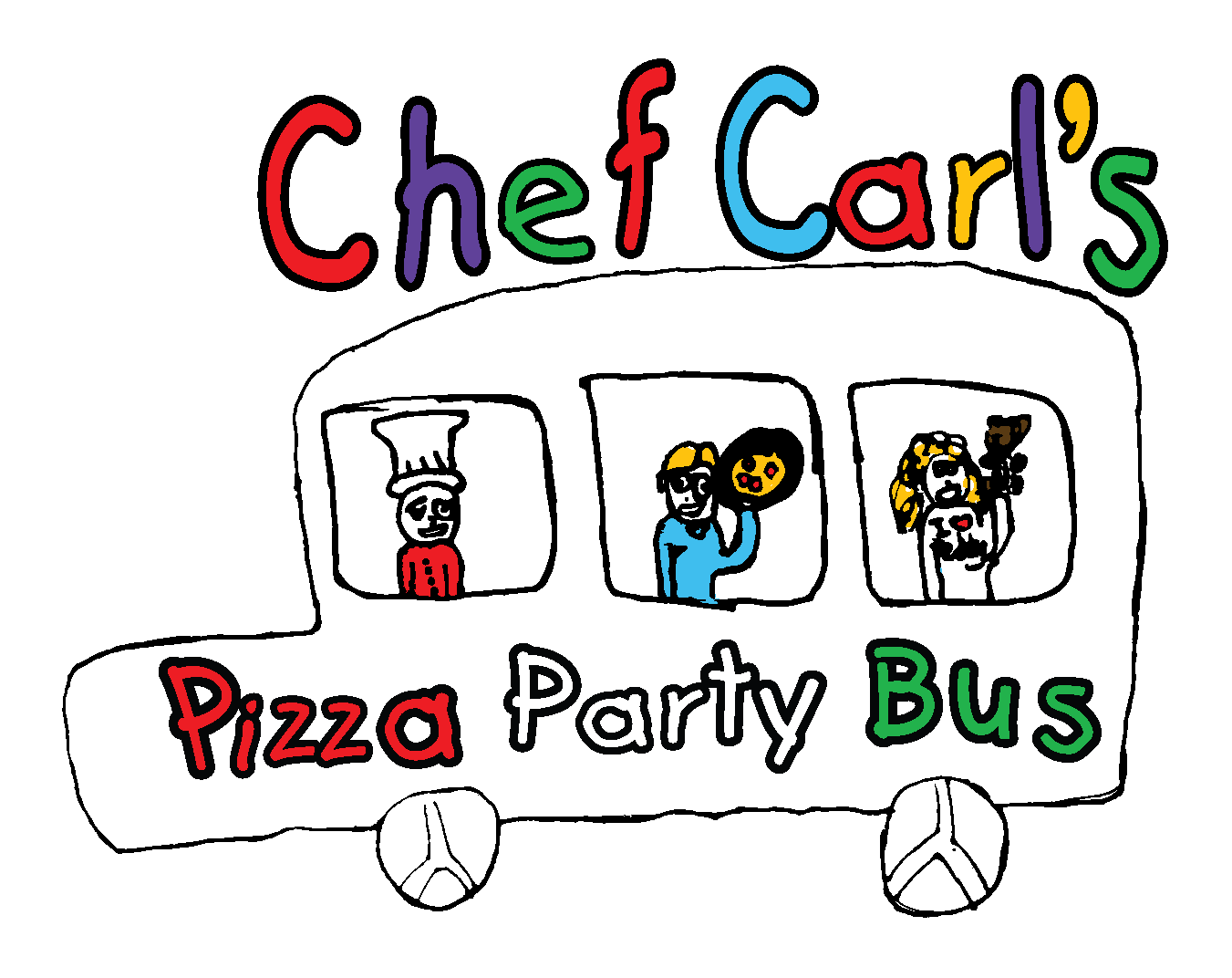 For more details or to schedule your party, please call or email Chef Carl at 888-794-8540.
carlgiardina@aol.com